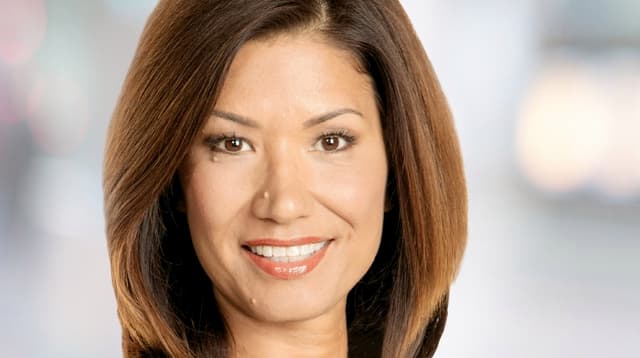 Amelia Santaneilo is an American journalist who covers the daily news at 5pm, 6pm. and 10 p.m. She has been with the station since 1996. After 10 years, her husband Frank Vascellaro became a member of the station as a co-anchor. The couple is the first to include a news program on Twin Cities.

Before relocating to Minnesota, Amelia anchored the weekend news on WTIC-TV in Hartford, CT. Her career began in Washington, DC, at WUSA, where she worked as a trainee reporter. After her introduction, Amelia went to WETM-TV in Elmira, New York, where she anchored the weekend newscasts. He then moved to WNEP-TV in Scranton / Wilkes-Barre, Pennsylvania, as a journalist and anchor.

In 2010 and 2013, he was named Best Newscaster in Twin Cities by the editors of City Pages. In addition, readers of The Minnesota Women’s Press chose her as their favorite local female television personality.

Santaniello was born in 1964 in Alexandria, Virginia, United States. She is 56 years old since 2020. However, she has not yet revealed the exact date of her birth. We promise to update as soon as the information appears.

Amelia is married to her husband, Frank Vascelaro, co-founder of WCCO Evening News. The duet has been blessed with three children. son Sam and twins Joseph and Francesca. They often serve the community as the master of ceremonies at some of the Twin Cities’ top charity events. The two live together in Minneapolis with their children and two dogs.

Amelia was born in Alexandria, Virginia to a military career family. However, her parents’ names are not yet available. We promise to let you know as soon as the information is available.

As of 2020, Santaniello is valued at a net worth of between $ 100,000 and $ 1 million. This wealth is attributed to his successful career as an anchor.