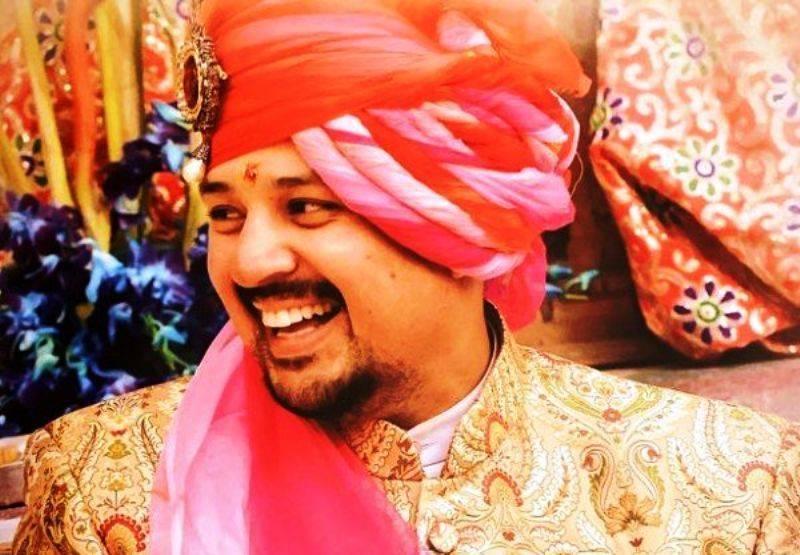 Suyash Rawat is the son of a politician and spiritual guide “Satpal Singh Rawat” or “Satpal Maharaj”.

Suyash Rawat or Suyash Maharaj was born on August 15 in Uttarakhand. His zodiac sign is Leo.

READ:  Singer Ed Sheeran is About to Become a Billionaire

Suyash was born into a Hindu family. He is the son of a politician and spiritual guru Satpal Singh Rawat. Suyash’s mother is also a politician and her name is Amrita Rawat. He has an older brother – Shraddhey Rawat, who married Aaradhya Singh in 2012, and is a relative of the former Prime Minister of Himachal Pradesh – Virbhadra Singh. “Prem Rawat”, Suyash’s uncle, is a well-known motivational speaker who resides in the United States with his family. Suyash’s grandfather was the famous spiritual guru “Yogiraj Paramsant Shri Hans Ji Maharaj” and his grandmother “Jagat Janani Rajeshwari Devi” was also a spiritual master.

Suyash Rawat with his family

Suyash Rawat’s uncle with his family

Suyash Rawat with his wife

Suyash met Mohena Kumari through his parents. Mohena Kumari is a well-known face of the Indian television industry and the Princess of Rewa, Madhya Pradesh. They were both engaged on February 8, 2019 during a private ceremony at Taj Holiday Village Resort, Goa. Later, on October 14, 2019, they celebrated a grand royal wedding in Haridwar, Uttarakhand, attended by political figures and personalities from Indian television and Hindi cinema. Some of their guests were Baba Ramdev, Kailash Kher and Urvashi Rautela.

A preview of Suyash’s wedding