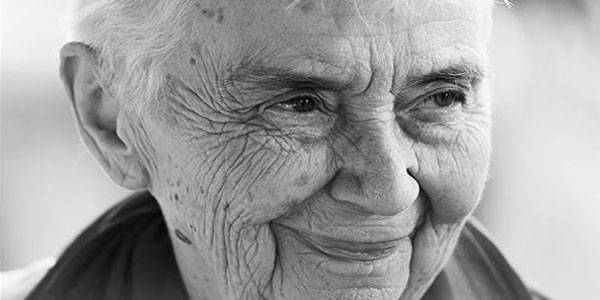 Ruth Pfau She was a German-Pakistani Catholic nun from the Society of the Daughters of the Heart of Mary, and a doctor. He moved from Germany to Pakistan in 1961 and spent more than 55 years of his life fighting leprosy in Pakistan. Pakistan honored her with a variety of awards including Hilal-i-Pakistan, Hilal-i-Imtiaz, Nishan-i-Quaid-i-Azam and Sitara-i-Quaid-i-Azam.

Known as "Mother Teresa of Pakistan," Pfau contributed to the establishment of 157 leprosy clinics throughout Pakistan that served more than 56,780 people. To know about Ruth Pfau, slide the page below.

Why is Ruth Pfau honored with a Google Doodle?

Ruth Pfau dedicated years of his life to the people of Pakistan. His influence was considered so profound that when he died in 2017, the country's then Prime Minister, Shahid Khaqan Abbasi, said Dr. Pfau "may have been born in Germany, but his heart was always in Pakistan."

Making sure that he left a lasting legacy, Dr. Pfau founded the National Leprosy Control Program of Pakistan and the Marie Adelaide Leprosy Center, which has a presence in all Pakistani provinces.

He received an honors award for his work, including the Hilal-e-Imtiaz, the second most important civilian prize in Pakistan in 1979, the Hilal-e-Pakistan in 1989 and the German Staufer Medal in 2015.

Dr. Pfau wrote four books in German about her work in Pakistan, including To Light A Candle, which has been translated into English. In the years after his death, Dr. Pfau will be remembered as a pioneer and altruistic humanitarian doctor. "Not everyone can avoid a war," he once said, "but most of us can help alleviate the sufferings of body and soul.

For his pioneering altruistic and humanitarian medical work, on September 9, 2019, Google honors the German doctor Ruth Pfau on her 90th birthday with a Doodle, commemorating her dedication to the eradication of leprosy in Pakistan. Google Doodle, to honor its immensely significant contribution in the fight against the disease, shows an animation of Dr. Ruth Pfau caring for a patient with leprosy while the sun sets behind them.

Where is Ruth Pfau born? When did Ruth Pfau start her career as a doctor?

Remembering his first years of life, Ruth Pfau was born in Leipzig, Germany, to Lutheran Christian parents. She had four sisters and one brother. His house was destroyed by bombing during World War II. He moved to West Germany along with his family and chose medicine as his future career.

During the 1950s, he studied medicine at the University of Mainz. After completing his clinical examination, he moved to Marburg to continue his clinical studies. She was baptized as an evangelical Protestant in 1951, before her conversion to Roman Catholicism in 1953. In 1957, she traveled to Paris and joined the Daughters of the Heart of Mary, a Catholic order.

Later, the order sent her to South India, however, in 1960, a visa problem meant she had to stay in Karachi. She traveled to various parts of Pakistan and crossed the border with Afghanistan to rescue patients who were abandoned by their families or locked in small rooms throughout their lives. 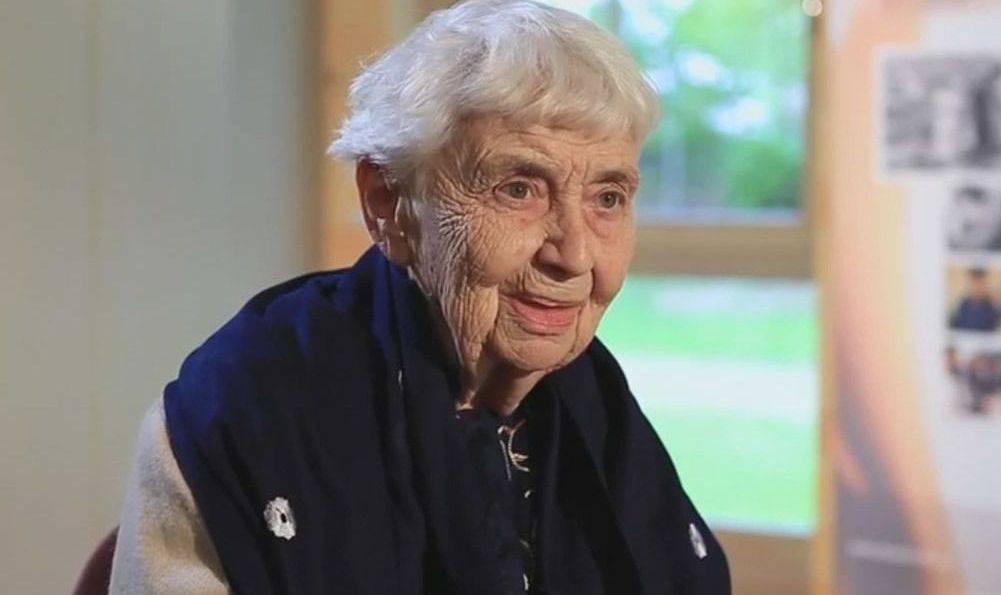 How did Ruth Pfau help to become Pakistan, one of the first countries in Asia to control leprosy?

Dr. Ruth Pfau decided to dedicate the rest of her life to the people of Pakistan and their battle against leprosy outbreaks. She decided that patient care would be the call of her life. She began medical treatment for leprosy patients in a cabin in this area. The Marie Adelaide Leprosy Center was founded and social work for leprosy patients and their families was initiated by DR I K Gill. A leprosy clinic was purchased in April 1963 and patients from all over Karachi, from other parts of Pakistan and even from Afghanistan came to receive treatment.

In 1979, she was appointed Federal Leprosy Advisor of the Ministry of Health and Social Welfare of the Government of Pakistan. She went to distant areas of Pakistan where there were no medical facilities for patients with Leprosy. He collected donations in Germany and Pakistan and cooperated with hospitals in Rawalpindi and Karachi. In 1988, he was granted Pakistani citizenship.

In 1996, the World Health Organization declared Pakistan one of the first countries in Asia to control leprosy. On September 9, 1999, the archbishop of Karachi, Simeon Anthony Pereira, celebrated a mass in St. Patrick's Cathedral to celebrate Pfau's 70th birthday, attended by Christians and Muslims. 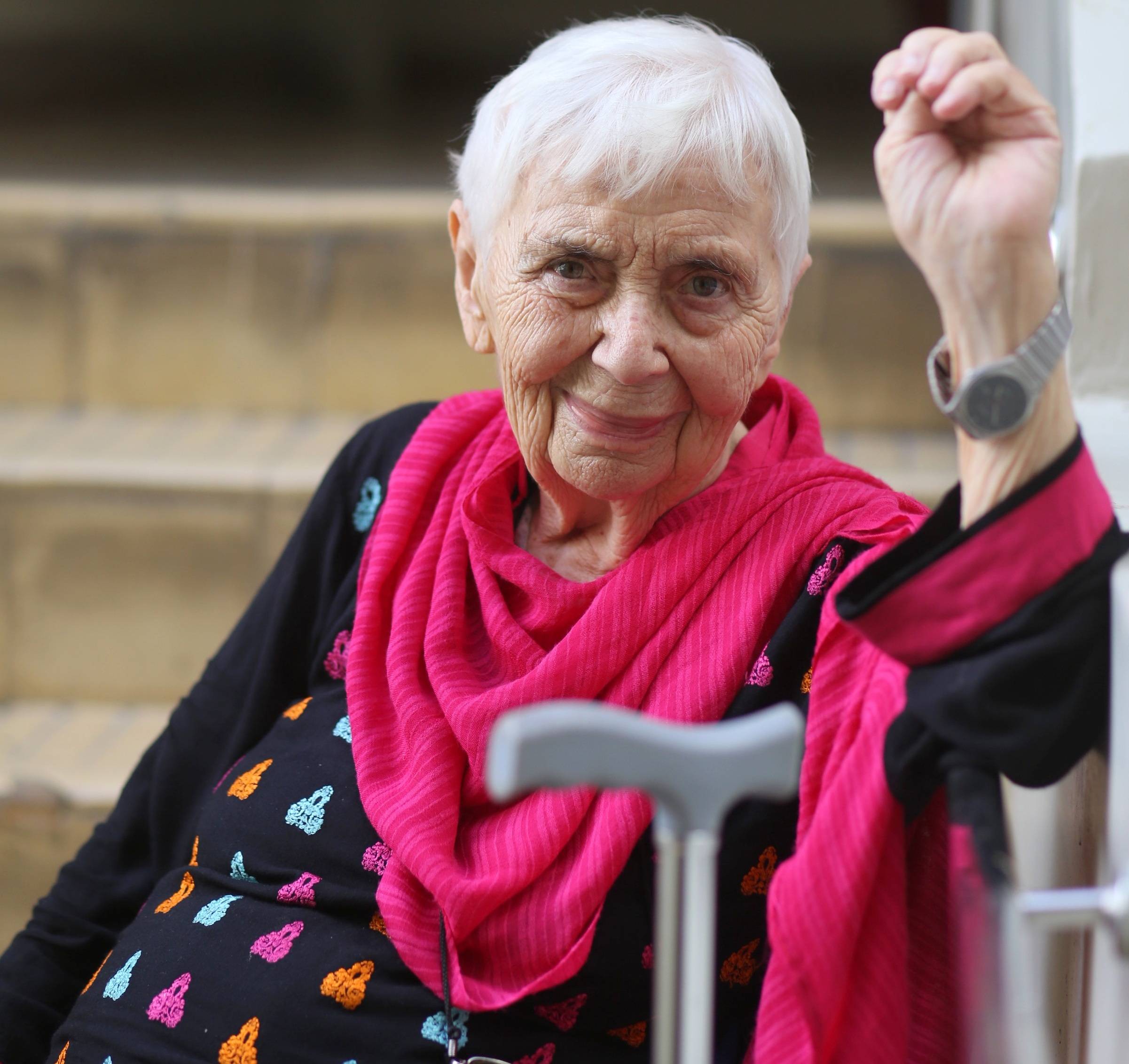 What are Ruth Pfau's lifetime achievements?

What is the reason behind Ruth Pfau's death?

Dr. Ruth Pfau died at Aga Khan University Hospital in Karachi after being admitted there due to respiratory problems on August 4, 2017. She was given a respirator after her condition worsened on August 6. She had been dealing with several health problems due to her advanced age, including kidney and heart disease, for which she had been in treatment for several years.

Pfau's body lay in state at the Hospital de la Sagrada Familia in Karachi before the funeral on September 19, 2017. The Pfau state funeral was held in St. Patrick's Cathedral, in front of which the flags of Pakistan and Vatican City in half. mast, with Archbishop Joseph Coutts presiding over the Requiem. The Pakistani flag was placed on its coffin and the contingents of the three wings of the Pakistan Armed Forces offered a salute of 19 guns. The ceremony was broadcast live on Pakistan Television. She was reportedly the first Christian and the first non-Muslim to have a state funeral in Pakistan. She was then buried in Gora Qabaristan, a Christian cemetery in Karachi. 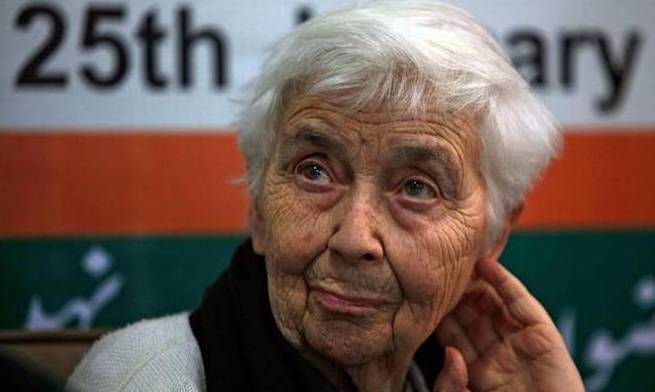 Reflecting her personal life, Ruth Pfau is a Catholic nun from the Society of the Daughters of the Heart of Mary. That is why there is no possibility of getting married. Then, she was single all her life and served as a doctor in various parts of South Asia to help people. She was called "Mother Teresa of Pakistan" due to her humanitarian work in Pakistan.

How tall is Ruth Pfau?

Before his death, Ruth Pfau is 5 feet 4 inches tall and weighs about 55 kg. She has a pair of brown eyes and white hair color. Your other body information has not yet been disclosed. In the case of an update, we will let you know.