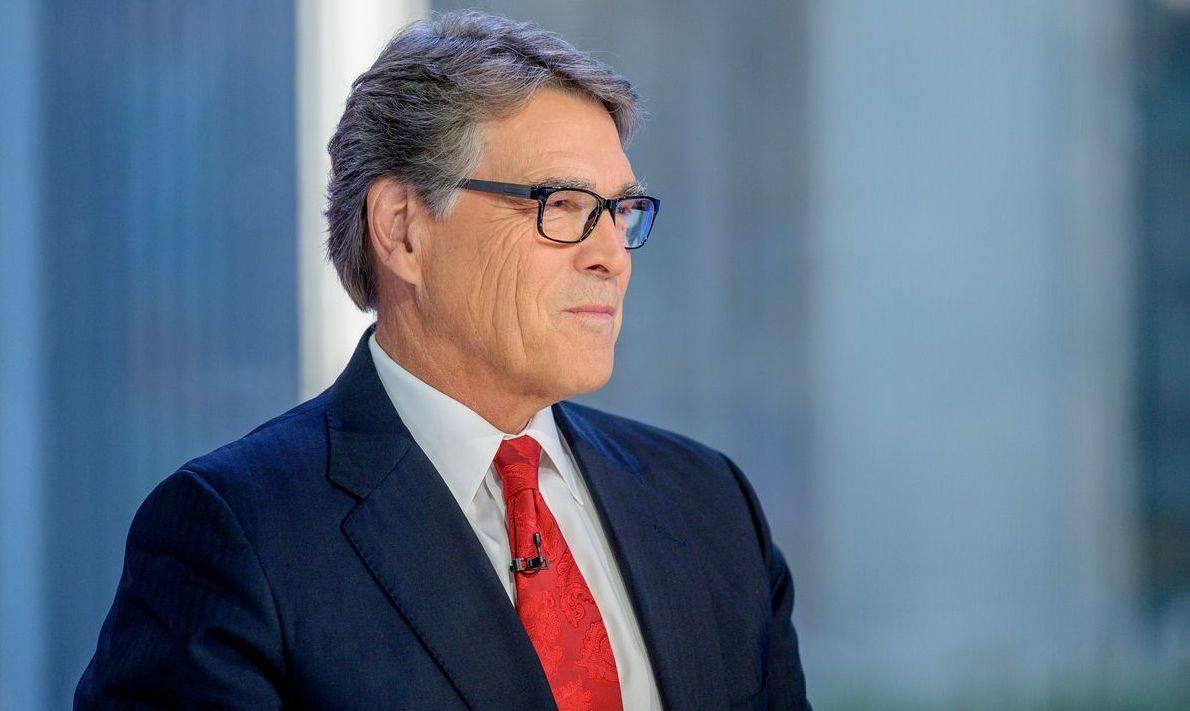 James Richard Perry, popularly known as Rick Perry He is an American politician. He currently serves as the 14th Secretary of Energy of the United States under the administration of Donald Trump. He previously served three full terms as the 47th governor of Texas from 2000 to 2015.

We have Covered:
1) Why is Rick Perrey famous?
2) Where was Rick Perry born?
3) Military career
4) Political career
5) Texas Legislature
6) Agriculture commissioner
7) Lieutenant governor
8) Texas Governor
9) Presidential campaign 2012 and 2016
10) Secretary of Energy
11) Others
12) books
13) Who is Rick Perry married to?
14) What is the net worth of Rick Perry?

Why is Rick Perrey famous?

Where was Rick Perry born?

Rick Perry was born on March 4, 1950. His birth name is James Richard Perry. His birthplace is Haskell, Texas in the United States. He has American nationality. He was born to a father, Joseph Ray Perry, and a mother Amelia June Holt Perry. He has an older sister. His ancestry is almost completely English.

He attended and graduated from Paint Creek High School in 1968. He was in Boy Scouts (BSA), where he had earned the rank of Eagle Scout. The BSA has honored him with the Eagle Scout Distinguished Award.

After high school, he attended the University of Texas A&M. He graduated from college with a degree in animal science in 1972. He practiced as a door-to-door book salesman for several summers with Southwestern Advantage until his college graduation.

He was commissioned as an officer in the United States Air Force in 1972.

He completed pilot training in February 1974.

His duties included two-month rotations abroad at the RAF Mildenhall, England and Rhein-Main Air Base in Frankfurt, Germany.

His missions included a drought relief effort of the United States Department of State in 1974 in Mali, Mauritania and Chad.

His mission also included an earthquake in Guatemala in 1977.

He left the United States Air Force with the rank of Captain in 1977.

He returned to Texas and began working with his father in the cotton farming business. 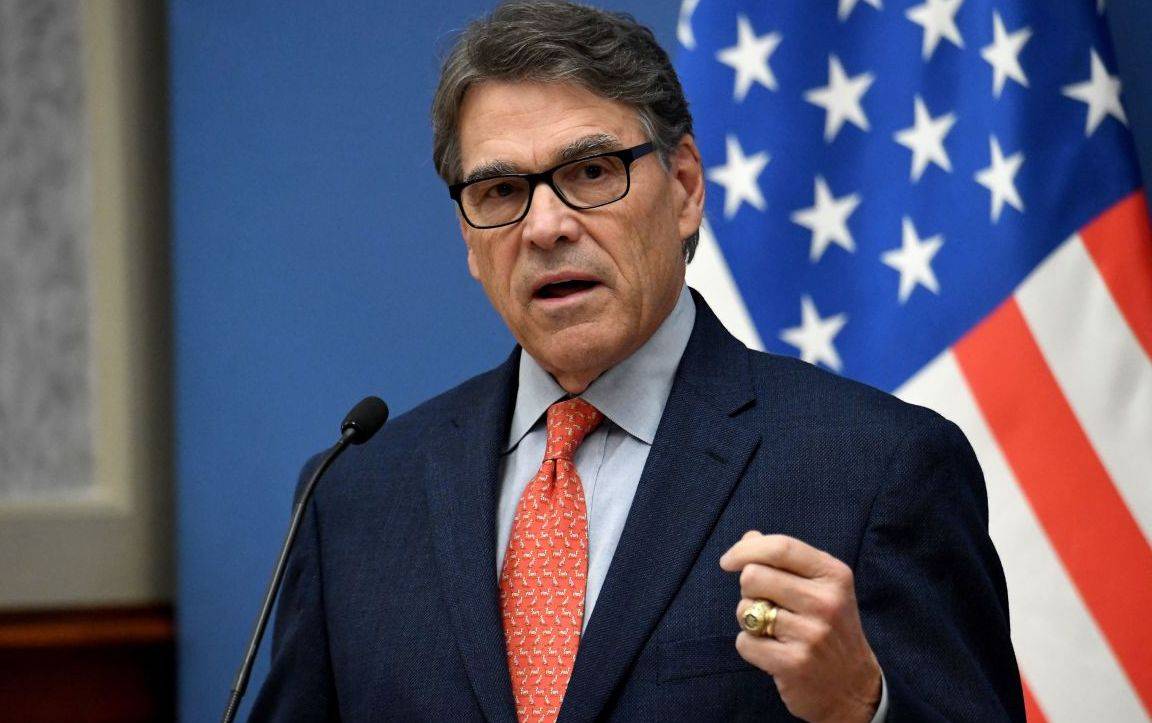 Perry was elected a member of the Texas House of Representatives as a Democrat from the 64th district in 1984.

He served on the House Appropriations and Calendars committees during his three two-year terms in office.

He was part of the "Pit Bulls", a group of Assignment members who sat on the lower stage in the committee room ("the hole"). He was named one of the ten most effective members of the legislature.

He voted for a $ 5.7 billion tax increase proposed by Republican Governor Bill Clements in 1987.

He announced in September 1989 that he would change parties to become a Republican.

After becoming a Republican, he challenged Jim Hightower for Commissioner of Agriculture in 1990.

He defeated Richard Mclver in the second round of elections.

He then defeated Jim Hightower in November 1990 with 49% of the vote versus 48% of Hightower.

He was responsible for promoting the sale of agricultural productions from Texas to other states and foreign nations as Commissioner of Agriculture.

He was re-elected Commissioner of Agriculture in 1994.

He ran for lieutenant governor in 1998.

He defeated Democrat John Sharp to become the first Republican Vice Governor of Texas since the Reconstruction. 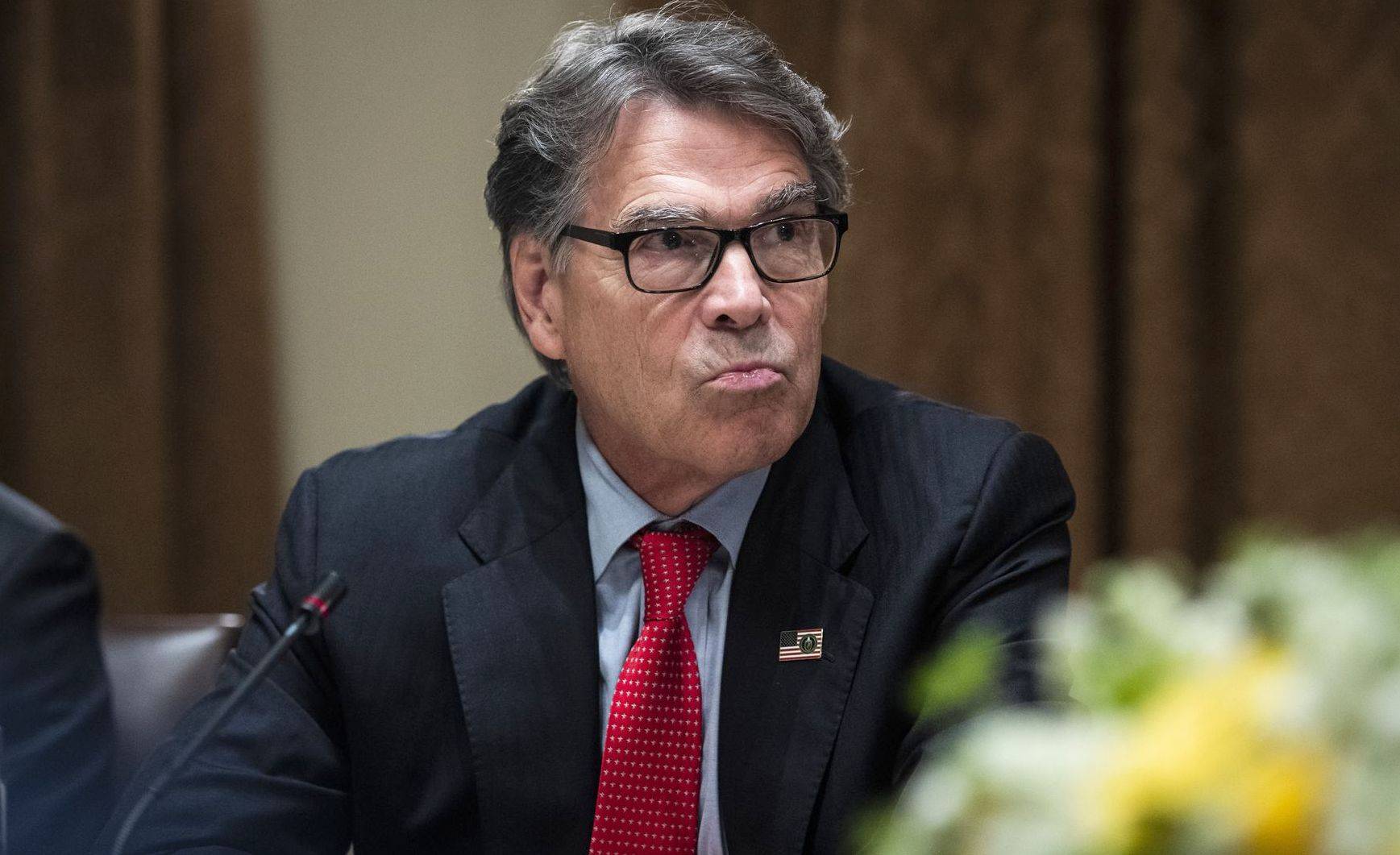 George W. Bush resigned as governor of Texas to become the president of the United States.

Perry assumed the position of governor in December 2000.

He won the position in his own right in the elections for governor of 2002, receiving 58% of the votes.

He was re-elected in the 2006 governor elections.

He became the first governor of Texas to be elected for three four-year terms.

As governor, he opposed federal proposals for health reform = care and the Patient Protection and Affordable Care Act.

The grand jury of Travis County accused Perry in August 2014. He was charged with abuse of official capacity for threatening to veto $ 7.5 million in funds for the Public Integrity Unit, a state department of public corruption prosecutors. She was also charged with coercion by a public servant for seeking the resignation of Travis County District Attorney Rosemary Lehmberg after she was convicted of drunk driving and imprisoned.

He pleaded not guilty to both charges and then was cleared of all charges in 2016.

After serving three full terms as governor, he decided not to run for re-election.

He retired in January 2015 with the tenth position of the longest governor in the history of the United States, as well as the record of the governor of Texas with more years of service. 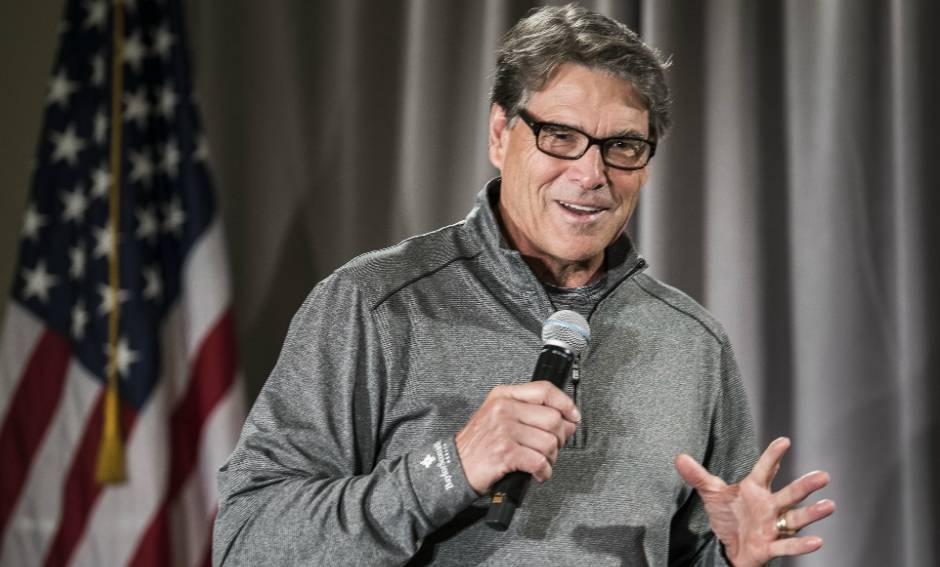 He officially launched his presidential campaign in August 2011.

He later retired from the race after delaying the number of surveys in South Carolina.

He officially launched his 2016 presidential race in June 2015.

Once again, he retired from the race in September 2015, after a bad vote after the first debate.

He finally supported Donald Trump for the presidency. 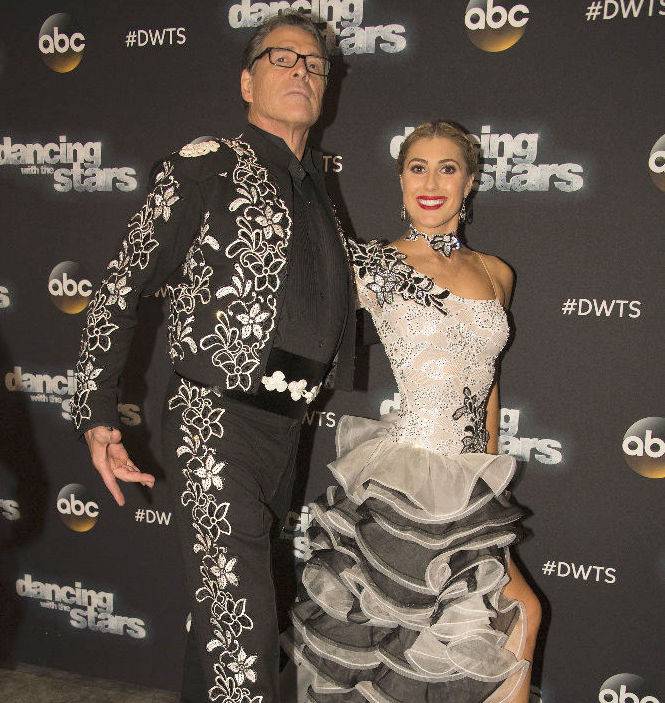 The president of the United States, Donald Trump, nominated Perry as Secretary of Energy in December 2016.

He was the designated survivor during the State of the Union of 2019.

It was one of the names dragged into the Trump-Ukraine scandal. Trump said in a conference call with Republican congressional leaders that he made a phone call to President of Ukraine Volodymyr Zelensky at the behest of Perry.

He joined the board of directors of Energy Transfer Partners in 2015 and then resigned in December 2016.

He competed in season 23 of Dancing with the Stars. He partnered with professional dancer Emma Slater. They finished 12th in the program.

He has also appeared in minor roles for several films, including Man of the House Deep in the Heart and Hating Breitbart.

He published his first book, In my honor: why it is worth fighting for American values ​​of the Boy Scouts in 2008.

He published his second book Fed Up! Our fight to save the Americans from Washington in 2010. 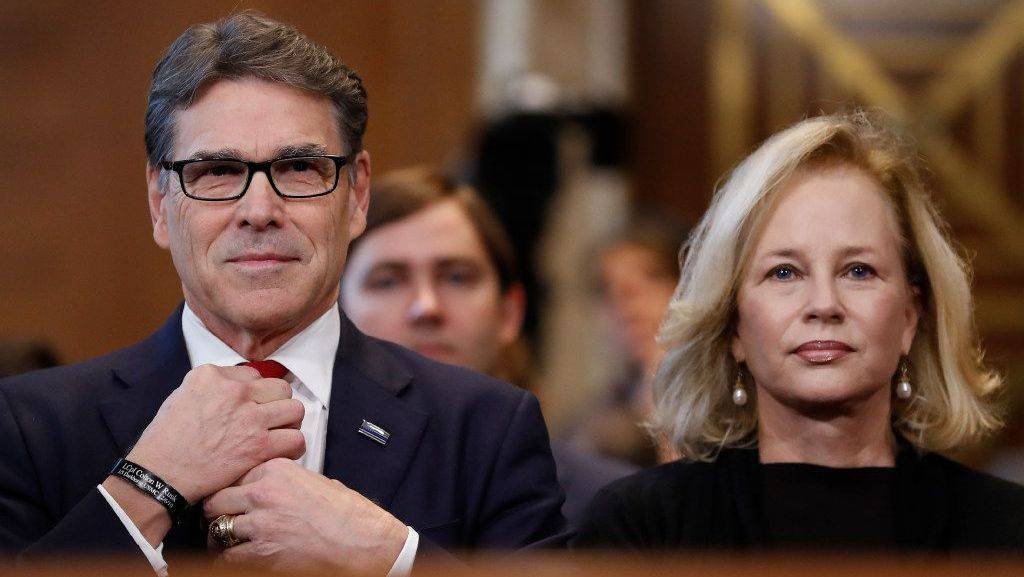 Who is Rick Perry married to?

Rick Perry is a married man. He is married to his childhood girlfriend Mary Anita Thigpen. The couple married in 1982. The couple has two children, Griffin and Sydney.

What is the net worth of Rick Perry?

Rick Perry has an estimated net worth of $ 2 million. He served most of his career in various government positions. Having served as Governor of Texas, he later became Secretary of Energy under the administration of Donald Trump.