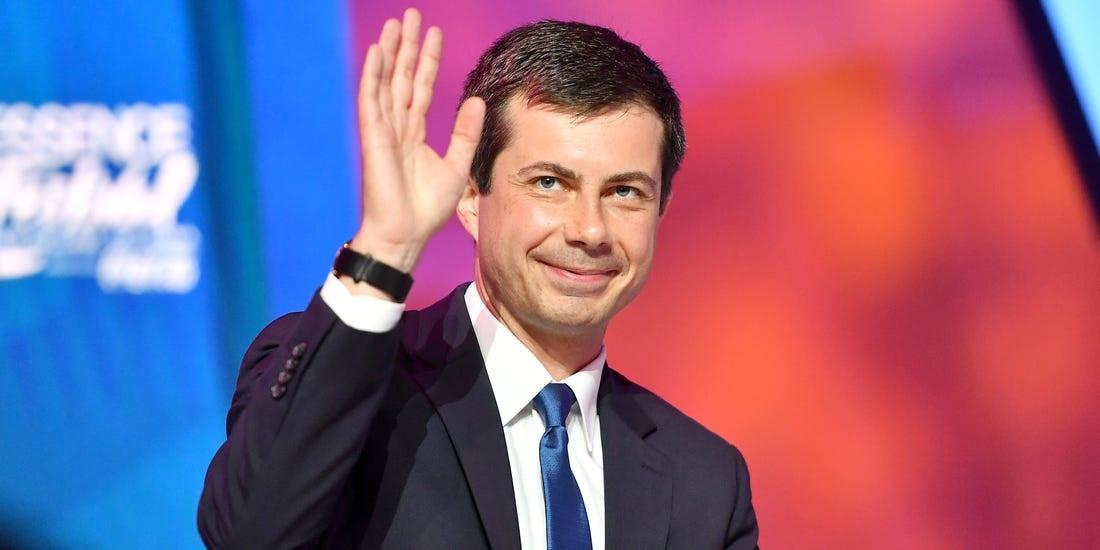 Pete Buttigieg (Peter Paul Montgomery Buttigieg) is a famous American politician. He was mayor of South Bend, Indiana from 2012 to 2020. In addition, he was a Democratic nomination contestant for the 2020 US presidential election and he failed to win the 2020 presidential candidate race.

Who is Pete Buttigieg?

Pete Buttigieg was born on January 19, 1982 in South Bend, Indiana, United States of the parents Joseph Buttigieg and J. Anne Montgomery. His parents were married while they were professors at the State University of New Mexico. Buttigieg’s father was born and raised in Malta.

Pete Buttigieg studied at St. Joseph High School in South Bend. He won an award in the Profiles in Courage essay competition at the John F. Kennedy Presidential Library and Museum and had the chance to meet American author Caroline Kennedy and other members of President Kennedy’s family. He studied at Harvard University with a specialization in history and literature.