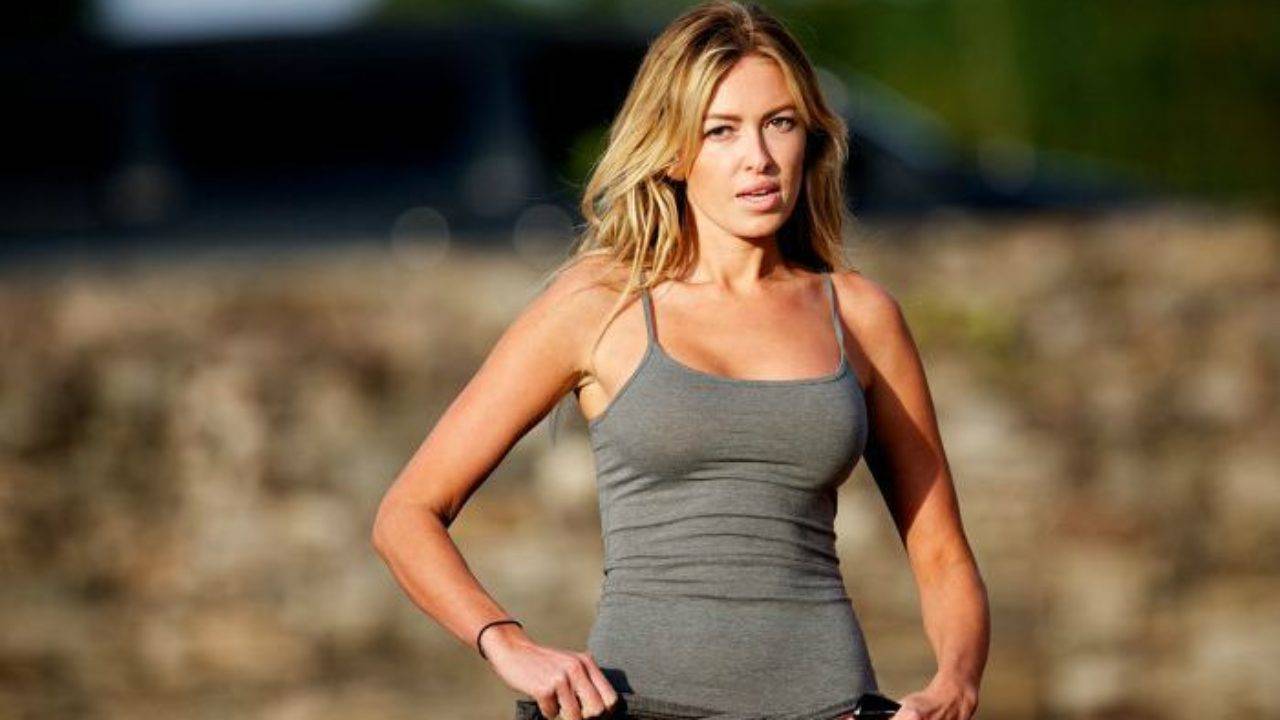 Paulina Gretzky is an American singer and model known to be the eldest daughter of NHL hockey legend Wayne Gretzky and actress Janet Jones. She was on the model of her teenage years and appeared on the cover of a Canadian fashion magazine, Flare, at the age of 17.

Paulina attended the Nightingale-Bamford School in New York. She was later accepted at the American School of Ballet but decided not to attend. After high school, she decided not to go to college because of her interest in a career in the entertainment world.

Although she never appeared in a future film so far, she had starred in a short film titled "In God We Trust" for her role as Pink Girl in 2000.

Paulina was invited into the reality show Pretty Wild, herself in an episode entitled "The Arrest" in 2010.

His first single "Collecting Dust" was released in 2006, and was featured on MTV's Laguna Beach: The Real Orange County.

His strong presence on social networks thanks to his big breasts, his long blond hair and incredible body.

She appeared in TaylorMade Commercial.

The net worth of Paulina Gretzky

Paulina's net worth is estimated at $ 5 million. She lives with her family in a posh mansion located in Palm Beach Gardens, Florida, which they bought for $ 5 million.

She is a celebrity.

She is the goddaughter of Mark Messier.

Paulina played in public for the first time at the 2003 Heritage Classic with "I will remember you".

She sang the Canadian National Anthem before the semi-final match between the Czech Republic and Canada at the 2004 World Cup Hockey in Toronto, Canada, in September 2004.

She appeared on the cover of Golf Digest for the May 2014 issue.