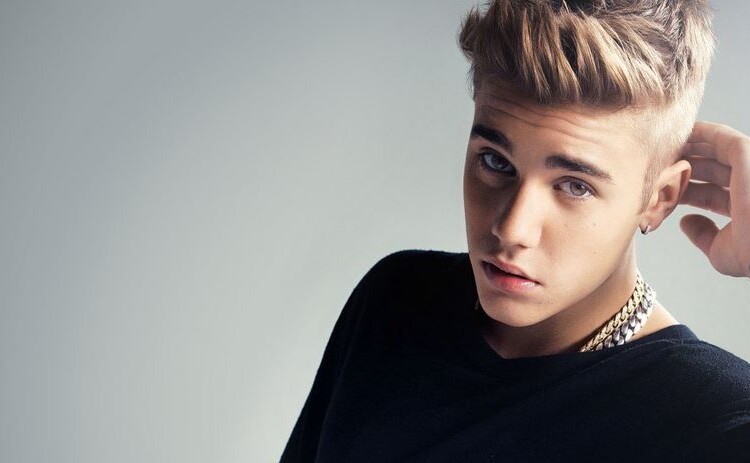 Justin Bieber is a Canadian singer and songwriter. He is often referred to as JB, J-Beebs, The Beebs, Douche-Pouche and Kidraul. He is considered one of the most powerful celebrities in the world. He had sold around 150 million records, making him one of the best-selling musical artists in the world.

Justin Bieber and Hailey Baldwin got married in a private ceremony at the Montage Palmetto Bluff in South Carolina 2018. Hailey Rhode Bieber is an American model and television personality.

She is represented by IMG Models and has been featured in major ads for Guess, Ralph Lauren, and Tommy Hilfiger. Baldwin is the daughter of Stephen Baldwin and niece of Alec Baldwin.

Justin Bieber lives in a $5 million farmhouse in Ontario and he bought his wife Hailey Baldwin a $600,000 engagement ring.

Just like a celebrity, Justin has a private jet and owns a plethora of cars and enjoys the luxury of a flat black range rover. He also owns an expensive Ferrari F430 and a luxurious Fisker Karma which was gifted to him by his manager, Scooter Braun.