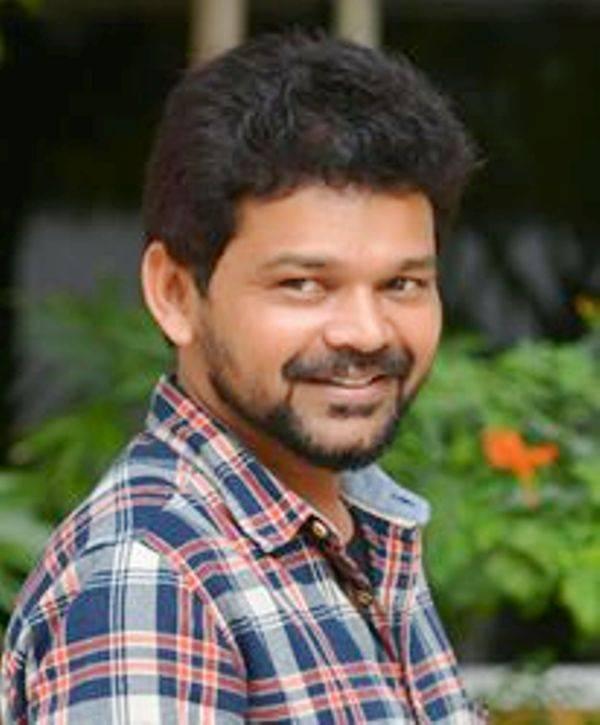 Jogi Naidu is an Indian actor, director, and presenter who works in Telugu cinema. He is famous for being the husband of Jhansi.

Jogi Naidu was born in the village of Cherlopalem in the district of Visakhapatanam in Andhra Pradesh. Jogi Naidu began his career as an assistant director to director Puri Jagannadh.

He also worked as an assistant director for prominent directors like E. V. V. Satyanarayana and Krishna Vamsi.

After gaining experience in film making, he made his debut as director and presenter of the popular Telugu TV show “Jogi Brothers”, which he hosted with Krishnam Raju. The show was broadcast on Telugu channels from 1998 to 2005.

He made his acting debut with the Telugu film “Maa Avida Mida Ottu Mee Avida Chala Manchidi” in 2001.

Jogi Naidu was married to the anchor Jhansi. They both divorced due to certain differences in 2014.

He has a daughter named Dhanya, from his first marriage to Jhansi.

He has one more daughter with his second wife.