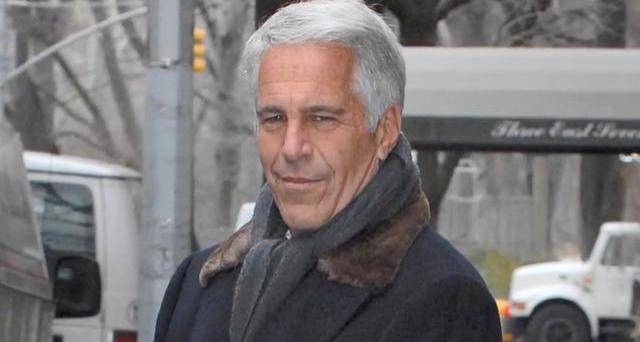 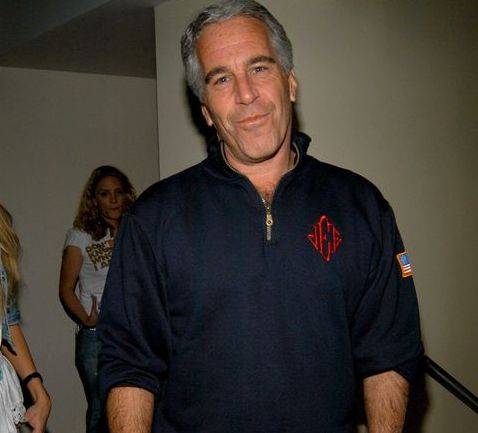 Jeffrey Epstein, a Jewish-American financier, and registered sex offender who was convicted of sexual crimes, reportedly hanged himself in the prison cell in Manhattan. He died on August 10, 2019 at the age of 66. He was arrested on July 6, 2019 on federal charges of child sex trafficking in Florida and New York. Initially, his death is presumed suicide, but the coroner's office announced that they are trying to gather more information after the autopsy. An autopsy was performed on August 11, 2019. Three weeks before his death, he was found unconscious in his prison cell with neck injuries. Therefore, he was placed under suicide surveillance. Only within a week being put under suicide surveillance, he reportedly hanged himself. 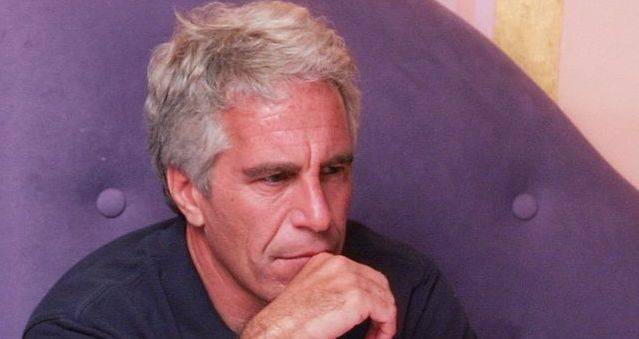 Who is Jeffrey Epstein, a registered sex offender?

Has Jeffrey Epstein served prison before?

Epstein, 66, had already served 13 months in prison with the release of work in 2008 after pleading guilty to a state charge (one of two) of seeking prostitution for a girl under 18. Federal authorities identified 36 girls as youth. about 14 years old who had been disturbed. He allegedly kept several women as sex slaves, including underage girls. He was the one who ran a network of prostitution of minors for well-connected personalities of high financial, political and cultural profile. Prince Andrew, Duke of York, was one of the high profile personalities dragged into the Epstein sex scandal.

Several women appeared one after the other and alleged Epstein of sexual crimes. 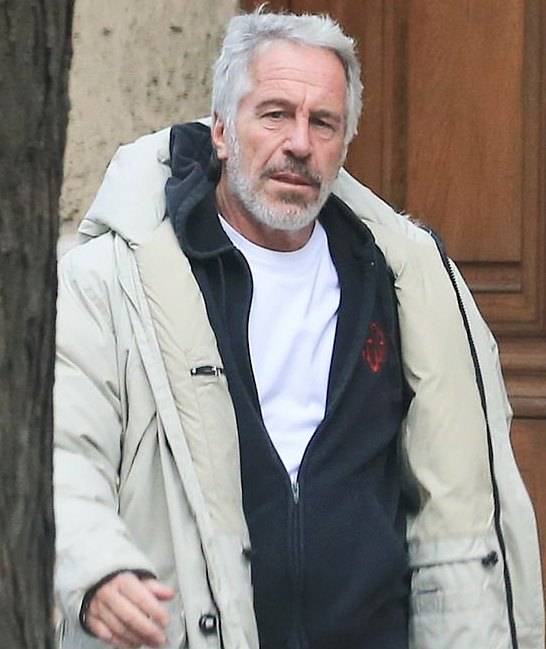 Why was Jeffrey Epstein arrested again?

After serving time in prison in early 2008, he was still involved in high-profile sex trafficking. He was arrested on July 6, 2019 at Teterboro Airport in New Jersey on sex trafficking charges. The FBI found numerous evidence of sex trafficking, including sexually suggestive photographs of confirmed minor women and girls at their Manhattan home. He was charged with sex trafficking and conspiracy to traffic minors for sexual purposes on July 8. Judge Richard M. Berman of the United States District Court for the Southern District of New York denied the bail request on July 18 and said Epstein posed a danger to the public and a serious risk of escape to avoid the prosecution.