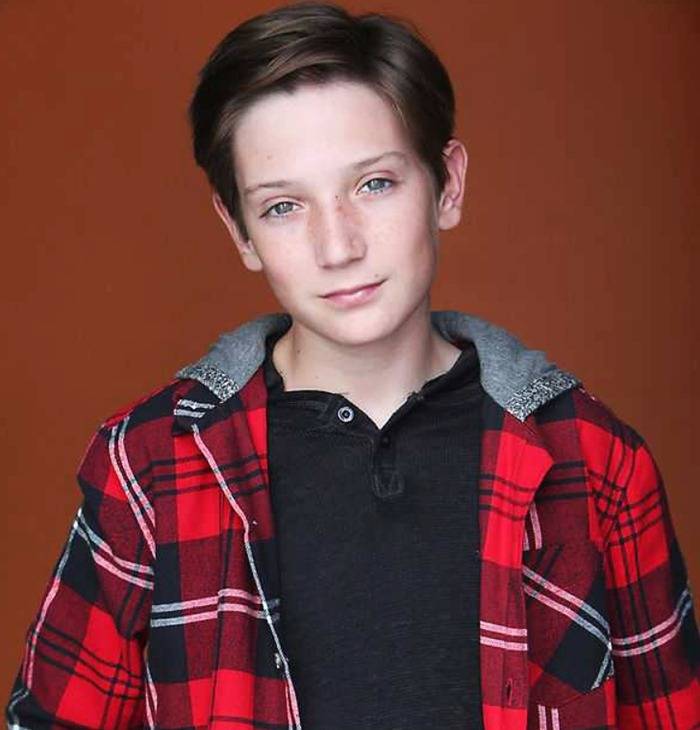 Jackson Dunn iHe is an American star known for his role as Brandon in David Yarovesky's "Brightburn" adventure and thriller. When he was only 11 years old, he made his documentary debut for the television series "Killer Kids" in the role of young Jessie Ernst in 2014. He also appeared in the role of Elmer in the series Nickelodeon Productions' Legendary Dudas. In 2018, he was chosen to play Henry in the Western film "Gone Are the Days", played by Lance Henriksen.