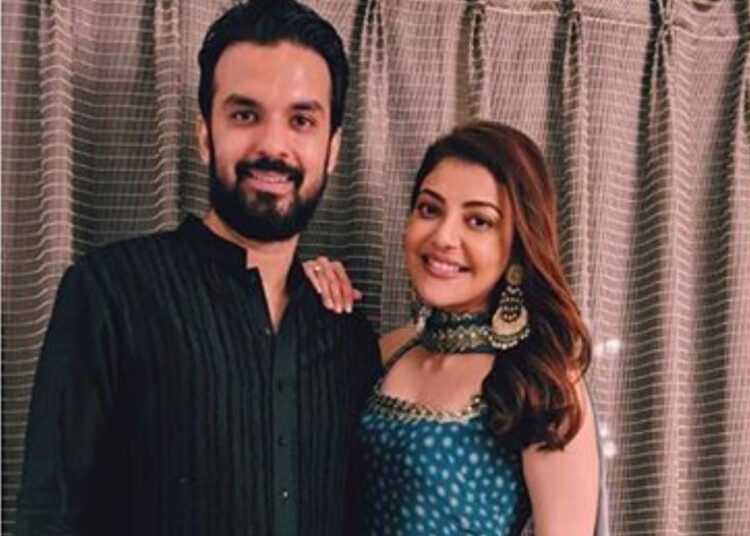 Gautam Kitchlu is an Indian businessman, entrepreneur and tech professional. He came into limelight after getting married to the Bollywood celebrity Kajal Aggarwal on 30 October 2020.

Gautam Kitchlu was born on 16 August in Mumbai, Maharashtra. He did his schooling from Cathedral & John Connon School in Mumbai, and then he went on to pursue Bachelor of Arts from Tufts University, Massachusetts (1998-2002). Thereafter, he pursued a course in Textile Development & Marketing from the Fashion Institute of Technology (2004-2005). In 2011, he pursued a degree in MBA finance from INSEAD.

He was born with a silver spoon, his parents were already in the same business for years. His family has a close connection with the film industry as they furnished houses and bungalows of many renowned celebrities.

Gautam Kitchlu with his family

On 30 October 2020, he married to the Bollywood celebrity Kajal Aggarwal.

Reportedly, he got engaged to Kajal in August 2020. Later, he shared a photo, along with a post, on social media of his engagement day.

In 2001, Gautam Kitchlu began his career as a summer analyst at Merrill Lynch Company. In 2003, he joined Tracon Export Services Pvt. Ltd as a Director where he worked for six years.

Thereafter, in 2009, he joined KPMG Transaction Services where he held the post of Strategic and Commercial Intelligence.

Later, in 2012, he started working at Fab Furnish Company where he held the position of Vice President.

After working at Fab Furnish for a year, in 2013, he became the co-founder and CEO of The Elephant Company, an online shopping portal.

In 2015, he founded Discern Living, a home decor and interior designing company in Mumbai, Maharashtra.