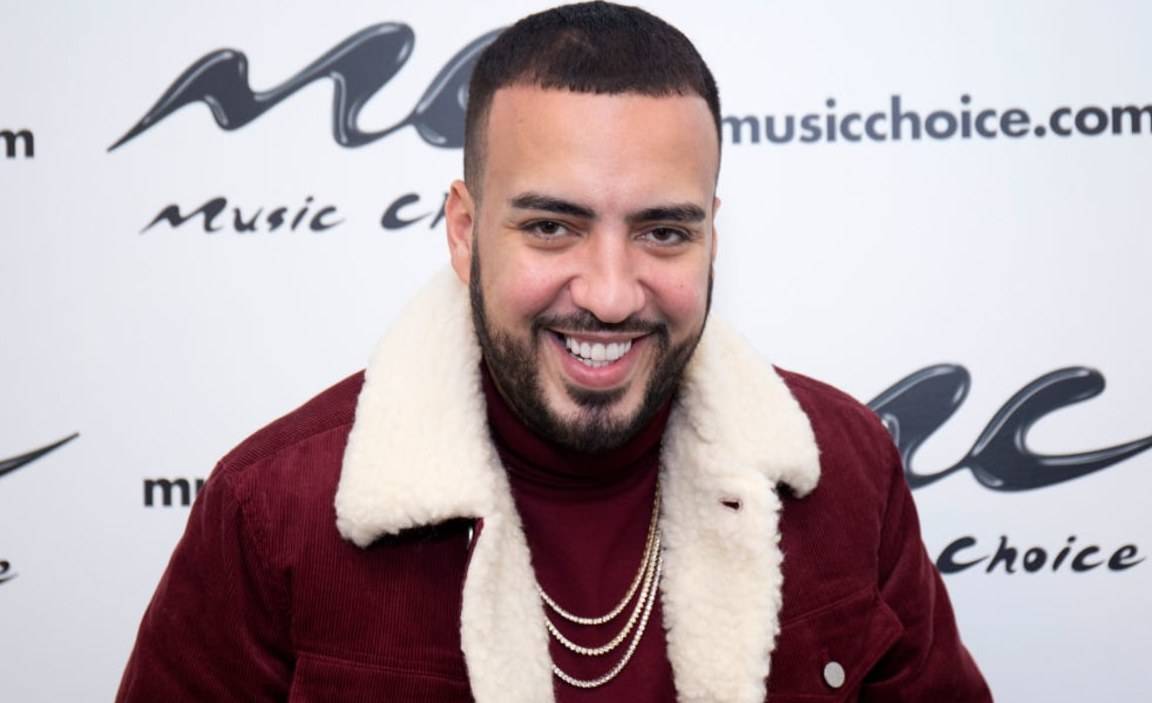 Karim Kharbouch, popularly known as French montana He is a rapper, singer, songwriter, producer, record executive and American businessman. He released his debut mixtape in 2007. He made a breakthrough with the release of his single, "Choppa Choppa Down." He released his first studio album, Excuse My French, in May 2013. He is the founder of Coke Boys Records and his predecessor Cocaine City Records.

He has more than 11.9 million followers on his Instagram.

Why is French Montana famous?

Where was French Montana born?

French Montana was born on November 9, 1984. His birth name is Karim Kharbouch. His birthplace is in Casablanca, Morocco. He grew up in Casablanca. He emigrated to the United States when he was 13 years old. He has American nationality. He was born of a father, Abdela Kharbouch, and a mother, Khadija Guled. His children's hobbies were playing soccer and rapping. Later he got into basketball in his teens. He has two younger brothers. After the family emigrated to the United States, they settled in the southern Bronx. His father returned to Morocco, but his mother remained there with his children. He helped his mother raise his two younger brothers, Zack and Ayoub. His zodiac sign is Scorpio. 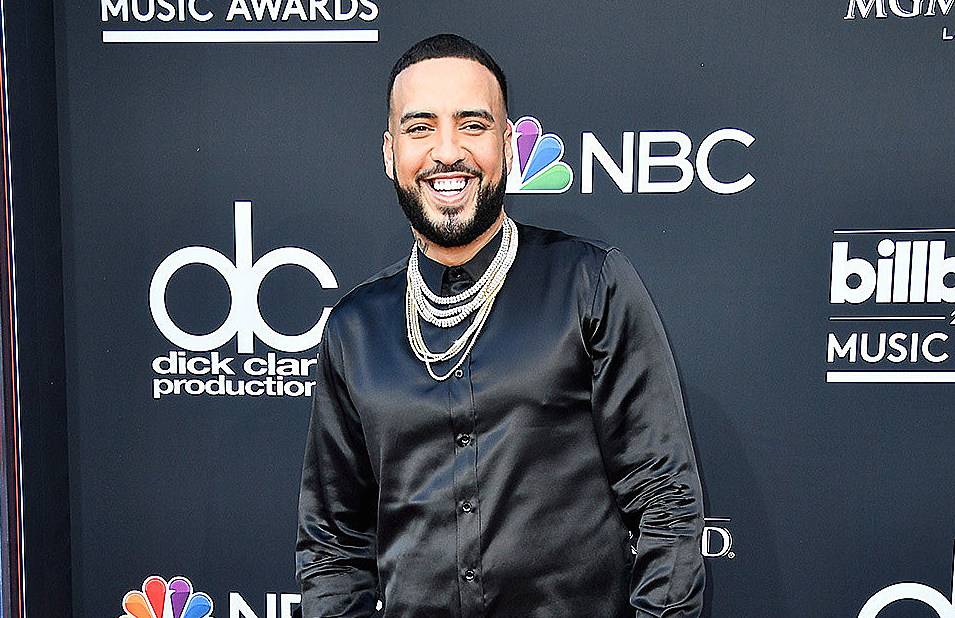 He began his musical career as a battle rapper under the name of Young French.

French and close friend Cams created a series of street DVDs called Cocaine City in 2002. The series featured interviews with leading and future rappers, personalities and a focus on street music and hip hop.

It quickly became one of the best selling street DVDs.

The series lasted eight years between 2002 and 2010. They added 14 volumes and multiple derivative films.

His childhood friends, whom he directed the series, Brock, Droop Pop and Cheeze, became the first rappers who formed the Coke Boys.

He released his second mixtape, Live From Africa in 2008.

French and Max B launched their collaborative mixtape Coke Wave in February 2009.

He made a breakthrough with his single "Choppa Choppa Down" in 2010.

He met producer Harry Fraud in a recording studio in Chinatown. The building that had the study was raided by police after a warning that fake wallets from Gucci and Louis Vuitton were being manufactured. They lost their place in the studio and Fraud formed his own studio in Brooklyn.

French and Fraud became close friends and worked together in their difficult years.

He had a "purchasing agreement" with Akon for a period of six months to a year. They have collaborated in series of songs.

He signed an agreement with Mizay Entertainment in 2010. The director of the label, Debra Antney, mother of Waka Flocka, sued French for trying behind him for the commission in 2013. Debra won the lawsuit against French. French paid $ 2 million to Debra.

He signed a joint venture record deal with Bad Boy Records and Maybach Music Group in 2012.

He released his studio album, Jungle Rules in July 2017. His second album reached number 3 on the Billboard.

As of August 2019, it has already released 2 studio albums and 20 mixtapes. 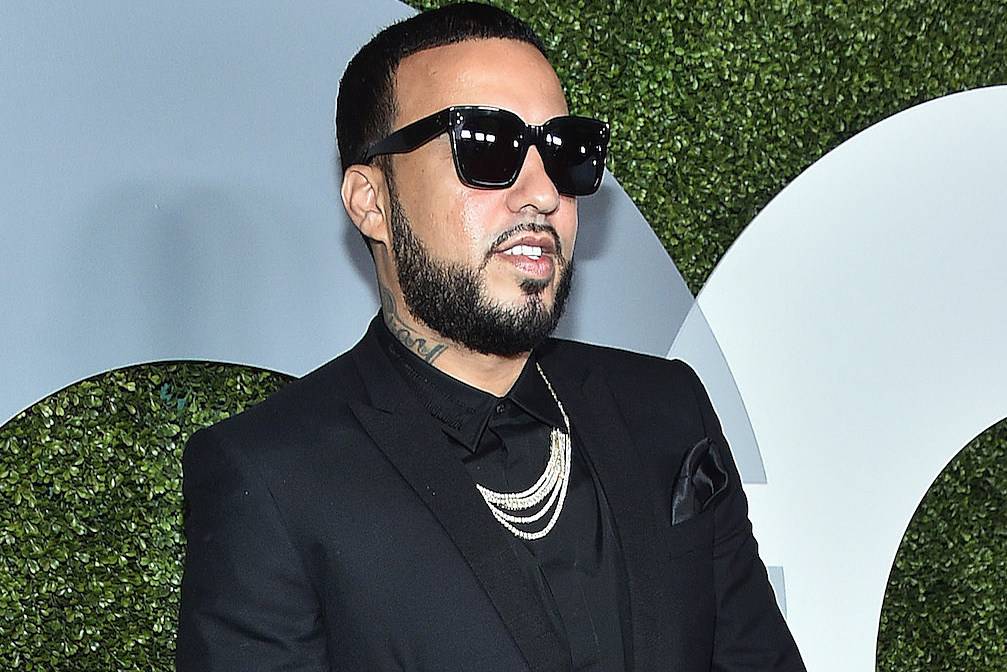 Coca-Cola wave (with Max B)

The appetizer (with Harry Fraud)

Gods of the wave 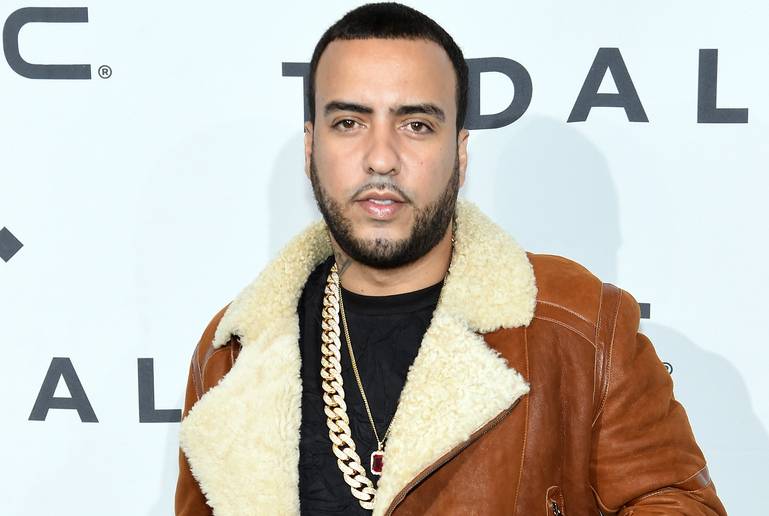 He has also appeared in numerous television series.

He appeared in an episode on the comedy show, Ridiculousness in 2011.

He has appeared on the talk show, Late Night With Seth Meyers.

He appeared in reality series, Keeping Up with the Kardashians and Kourtney and Khole Take The Hamptons, with his then girlfriend, Khloe Kardashian.

He appeared in the reality series Love & Hip Hop: New York in 2016.

He appeared as a musical guest on the reality series, The Real.

He appeared as Vaughn in the musical drama series Empire in 2016.

He appeared in The Four: Battle for Stardom in 2018.

He appeared in an episode of NCIS: New Orleans in 2019. 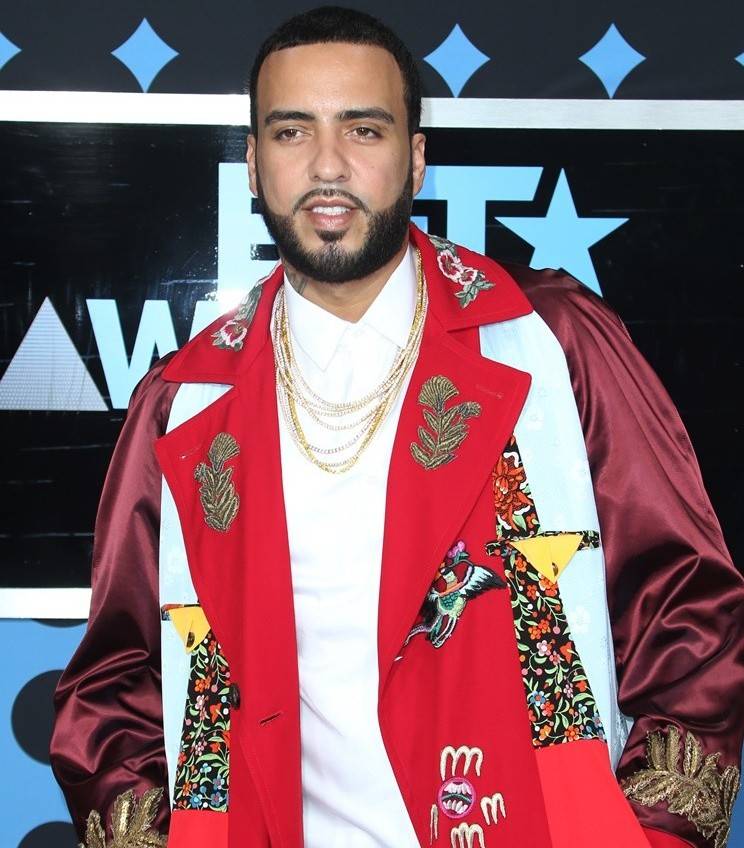 He was shot in the head in 2003 when he was confronted by two armed men while leaving a recording studio in the Bronx. One of the gunmen died during the incident. He was hospitalized for several weeks. He later discovered that it was established by someone close to him.

He visited Uganda to film his "Unforgettable" video in 2017. He later raised half a million dollars to build the Suubi hospital in Uganda.

He was honored as a Global Citizen Ambassador for his charitable work in Uganda in 2018. 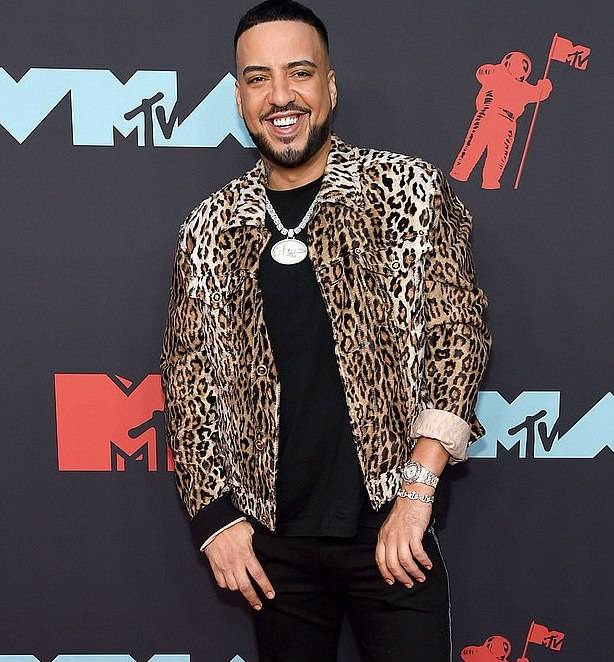 Who is the French Montana married to?

French Montana was married to Deen Kharbouch. They married in 2007. The couple has a son, born in 2010. They separated in 2012 and their divorce ended in 2014. He dated Khloe Kardashian in 2014. He also dated actress Sanaa Lathan in 2015. His current relationship status is not Clear. . Any gossip about your personal life will be updated soon.

What are Montana's French body measurements? 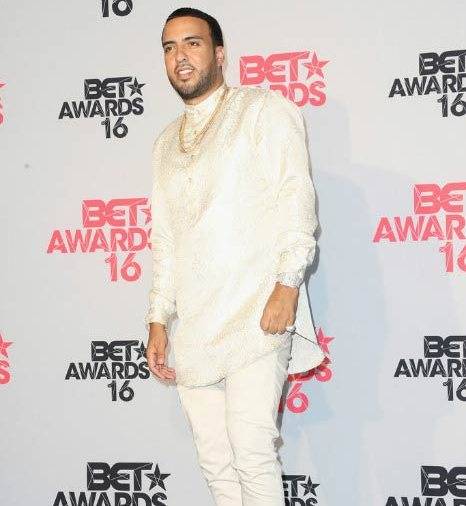 What is the French net worth of Montana?

French Montana wins with his musical career. Their income comes from record sales, contracts, concerts and guarantees. He has endorsed several brands, including Nike, Sprite, Ciroc, children's clothing, Pelle Pelle, DeLeon, Heads Audio and Grenco Science ' s G Pen, among others. Its net worth is estimated at $ 8 million.