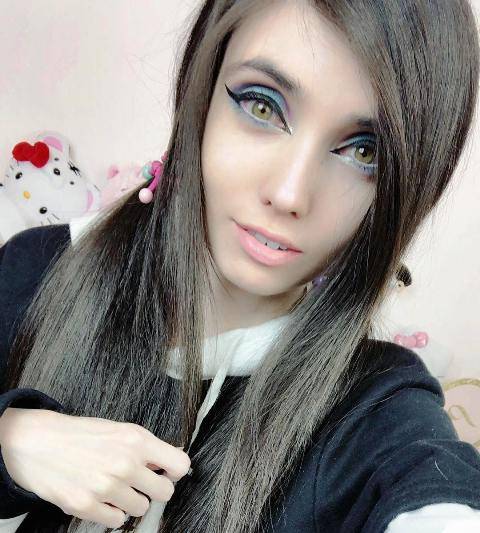 Eugenia Cooney is an American YouTuber. As in January 2020, she has 2.4 million subscribers on her YouTube channel.

Eugenia Cooney with her mother

She has two brothers; Chip and Joshua (half).

In January 2011, she opened a YouTube channel, called “Eugenia Cooney”, and started downloading videos about fashion, which consist of outfits, makeup styles, routines, etc. She also regularly downloads shopping videos. As of October 2019, she has more than 2.4 million subscribers and over 226 million views in total on her YouTube channel.