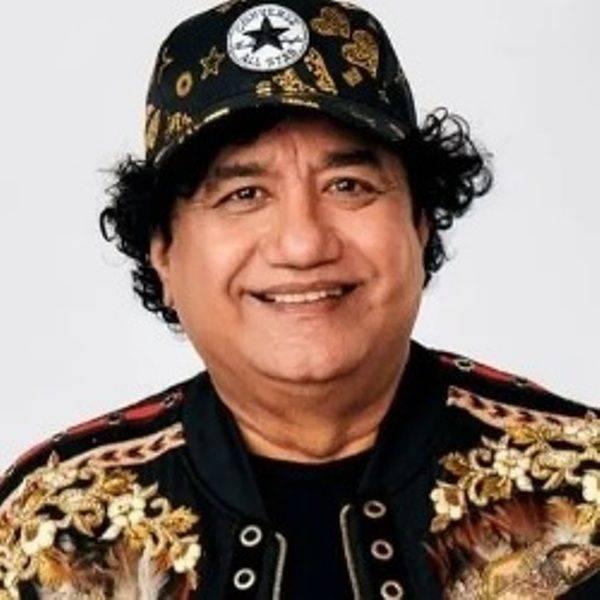 Abu Malik is a composer of Indian music and the brother of the famous composer Anu Malik.

He studied at the Barnes School in Deolali and attended the Narsee Monjee College of Commerce and Economics in Mumbai. He received his training in musical composition from his father, who is also musical director.

Abu Malik belongs to an Islamic family. His father, Anwar Sardaar Malik, was a recognized music director. His mother is Kausar Jahan Malik.

Abu is married to Poonam Malik. His son, Aadar Malik, is a musician, actor and comedian. His daughter is Kasheesh Malik.

His nephews, Amaal Mallik and Armaan Malik, are famous singers and composers.

He began his career as a theater singer with the movie “Nigahain (1983)”, in which he sang the song “Yaad Hamari Aati Hai Kya”.

In 2011, he opened a company called “Musicman Malik Entertainment Private Limited”, which organizes shows around the world.