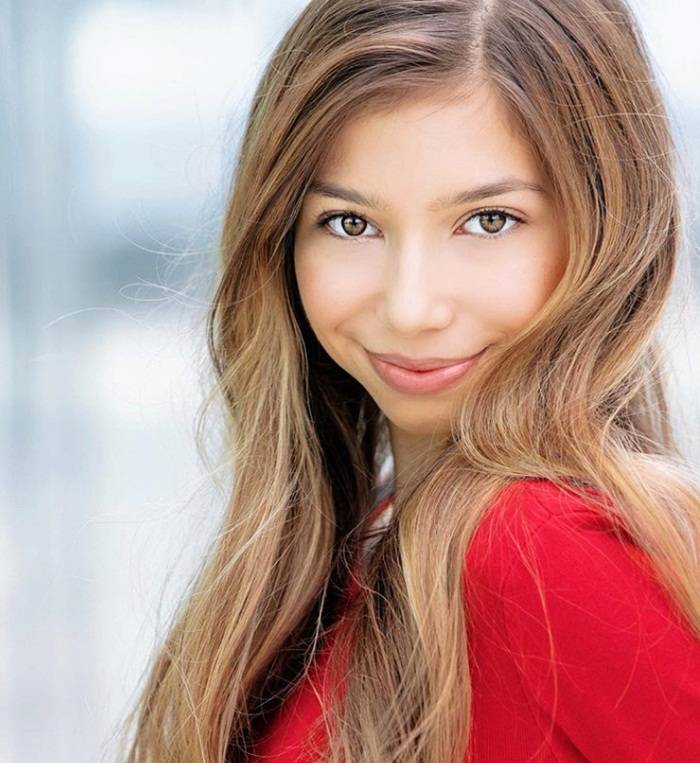 Lulu Lambros is a well-known American star who has been acclaimed by the critics Ellie Peters in Disney Channel's comedy series "Stuck in the Middle". Previously, she played the role of Lulu / Lori in the family TV show "OMG!" From 2015 to 2016. At the age of 11, she began her theater career with AwesomenessTV and realized many commercial work for AwesomenessTV.